Daniel Land was born in Devon, UK in 1980, and has been releasing dream-pop and ambient music for nearly a decade. His first album of songs, ‘Love Songs For The Chemical Generation’, was called “One of the finest shoegaze tinged records of its time” by Drowned In Sound, and “Like Slowdive reimagined by Phil Spector” by the NME. The album is now widely considered to be a cult classic of the shoegaze genre, although Daniel remains unsigned, operating on the fringes of the music industry as a “dreampop cult hero” (The Skinny) known only to the Dream-Pop cognoscenti. 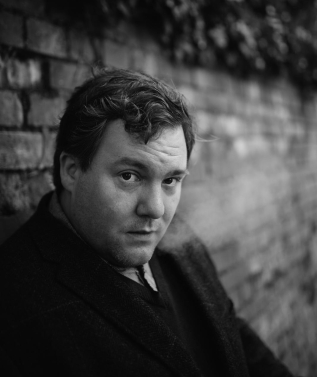 “New York Boogie-Woogie” is a classic example of the way shoegaze utilizes dreamy tones and ethereal vocals mixed with progressive momentum and driving drums and bass. The piano has an old jazz sound to it and the chords and style of playing make it sound large and dramatic while the mellow vocals slide a funky phrasing over top of the instrumentation. The song is a great combination of epic and calm. You can listen to “New York Boogie-Woogie” on our Prime Cuts Playlists on Youtube and Spotify and follow Daniel Land on the links below. Please keep supporting artists like Daniel and share this music with everyone you know.