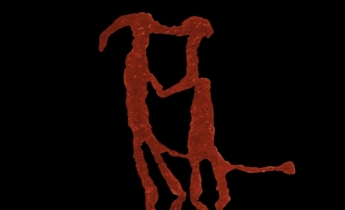 The Ändå is a Swedish electronic disco punk group who has brought their philosophy and music into the new decade with their latest release “Friend”. The band consists of Captain K. Gasleben, Anna Öberg, and Zac O’Yeah. Each member has an extensive resume and… Read More ›

Justin Fancy is a Canadian indie/country artist whos love for music and performing was cultivated at a young age. The Newfoundland native’s major musical influences lay primarily in country and western with artists like Merle Haggard, George Jones, The Eagles,… Read More › 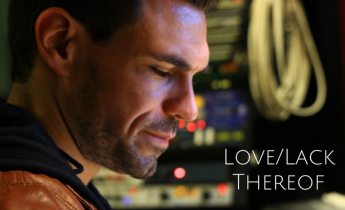 Wachman is an Orange County native who creates an honest and authentic style of music connecting classic singer/songwriter with soulful vibes. He is a Berklee College of Music graduate and has released a solid body of work in the last few… Read More › 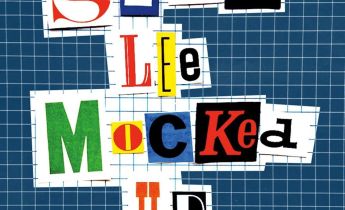 Sean Lee is a Brooklyn based singer/songwriter who has a unique voice in the rock/powerpop/Americana genre. His debut album “Stop Gap” was released in 1999, and in 2001 he put out the 8-track album, “The Earth Is Hollow”. 2007 saw… Read More ›