Home › Experimental › Jonny Shitbag and The Smokes – “The Song 1-1”

Jonny Shitbag and The Smokes is an indie rock band originating from Glasgow, Scotland. They released their debut album “You Could Not Have Given the Slightest of Fucks” on January 29, 2018 on French cassette label Hidden Bay Records, who released a total of 50 see through tapes of original artists. 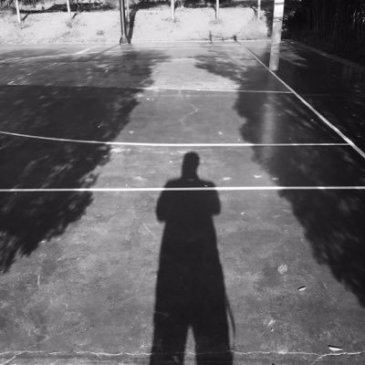 The band was originally led by “indie rock prince” Jonny Shitbag, but not long after the songs were written, Jonny disappeared. The rest of the band has not seen or heard from him since. Over six months, the remaining Smokes, Curls, Traff and TJ, armed only with some demo recordings and the scribbled lyrics and chords that turned up one day at Curls’ house, bearing a mysterious Asian postmark, worked away on completing this compilation of the work of their absent friend.

The track “The Song 1-1” is a quirky pop rock song with an upbeat tempo. The vocals have an adolescent attitude and emotional quality backed up by classic pop harmonies. The punky guitar chords and riffs take the song up a level and help it rock out while the drums drive the energy along and keep the crowd bopping. The melody and simplicity of the chorus achieves a euphoric feeling and has a catchy hook that will stick with you. The band hopes that wherever he is, Jonny hears this music and is happy that his former band mates brought his songs to life and shared them with the world. You can listen to “The Song 1-1” and follow Jonny Shitbag and the Smokes on the links below. Please continue to support artists like The Smokes and share this music with everyone you know.