The Keystones are an alternative garage rock band from Wisconsin. The band consists of members Jack Sherman on vocals and guitar, Matt Sherman on bass, guitarist Jake Lutzke, and Eddie Curran on drums. All four members hail from Waukesha, Wisconsin, birthplace of Les Paul the father of the electric guitar. Their music is inspired by acts like The Strokes and Arctic Monkeys, and they mix grungy electric guitar with Brit-indie rock rhythms to create their own style and sound. The Keystones have opened for national acts Reignwolf, Dirty Honey, and Cleopatrick at iconic venues like Summerfest and The Rave in Milwaukee. “They’re a far cry from the glitzy, indie pop groups that seem to fall out of the woodwork these days, and they’re okay with that. Why? Because their goal isn’t to find the glossiest sound; In fact, it’s much bigger than that: they want to make the town that created the guitar as we know it proud.” 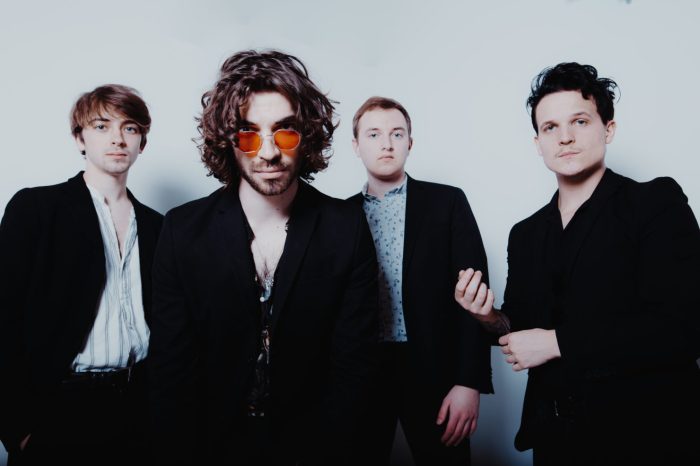 The band has released several tracks on Spotify that have passed 225k streams and their social media presence has steadily continued to grow. They are currently producing a debut EP with songs mixed and mastered by engineers Derek Moffat, Aaron Isaacson, and Timothy Wolf set for release in Spring of 2020. Their latest single “WLVS” hit streaming services on February 24, 2020. 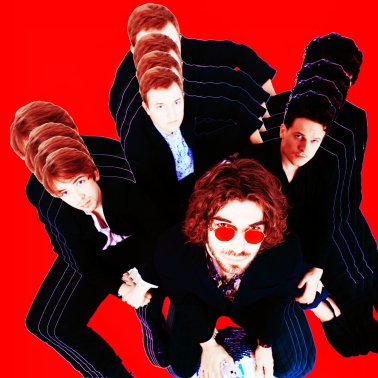 “WLVS” begins with a spooky vocal phrase lathered in effects before the perfectly aggressive guitars lead the band into a high energy and stylish riff that is very reminiscent of heavy 70’s blues-rock. The verses have a cool and confident attitude; the poetic lyrics give the track some thoughtful depth while maintaining the badass flavor of the music. The drums give the song a gigantic sound and drive the energy of the fuzz-laden guitars forward. The bass maintains a groovy swagger that adds some angry soul to the heavy rock inspired melody. They take the best qualities of these genres and create a unique sound that is also rooted in the traditional sounds we all love. The instrumental break at the end has a thrash-metal vibe to it and really takes the song over the top, a perfectly written and executed high-energy rocker that has enough hook to make it catchy and enough of an aggressive attitude to make it authentic. The video for “WLVS” is set to premier on Youtube Friday, February 28th, and judging by this single, the full EP is going to be something you won’t want to miss. You can listen to “WLVS” on our Prime Cuts Playlist on Spotify and follow The Keystones on the links below. Please continue to support artists like The Keystones and share this music with everyone you know.