The Impersonators are back with their latest single ‘Rodeo’. We have featured several tracks from this duo over the last few years and they continue to deliver. The Impersonators came into being when Tommi Tikka, the other half of Finnish pop/rock band Carmen Gray’s songwriting team, joined forces with lyricist Antti Autio to write some new songs. With this particular group, Tikka wanted to have complete artistic control over the songs he recorded, a different approach than the work Carmen Gray recorded for major labels. For most of 2014, Tikka auditioned musicians for the new group, ultimately deciding to play all the parts himself. With that decision, The Impersonators became a group of two songwriters – with Antti in charge of the lyrics and Tommi in charge of the music. Their goal is to “nurture and cultivate the creativity, spirit, and warmth that graced the pop records of yesteryears.” 2018 saw several releases from the band including “Burning Blue”, “Broken Snow”, and “Effigy”. 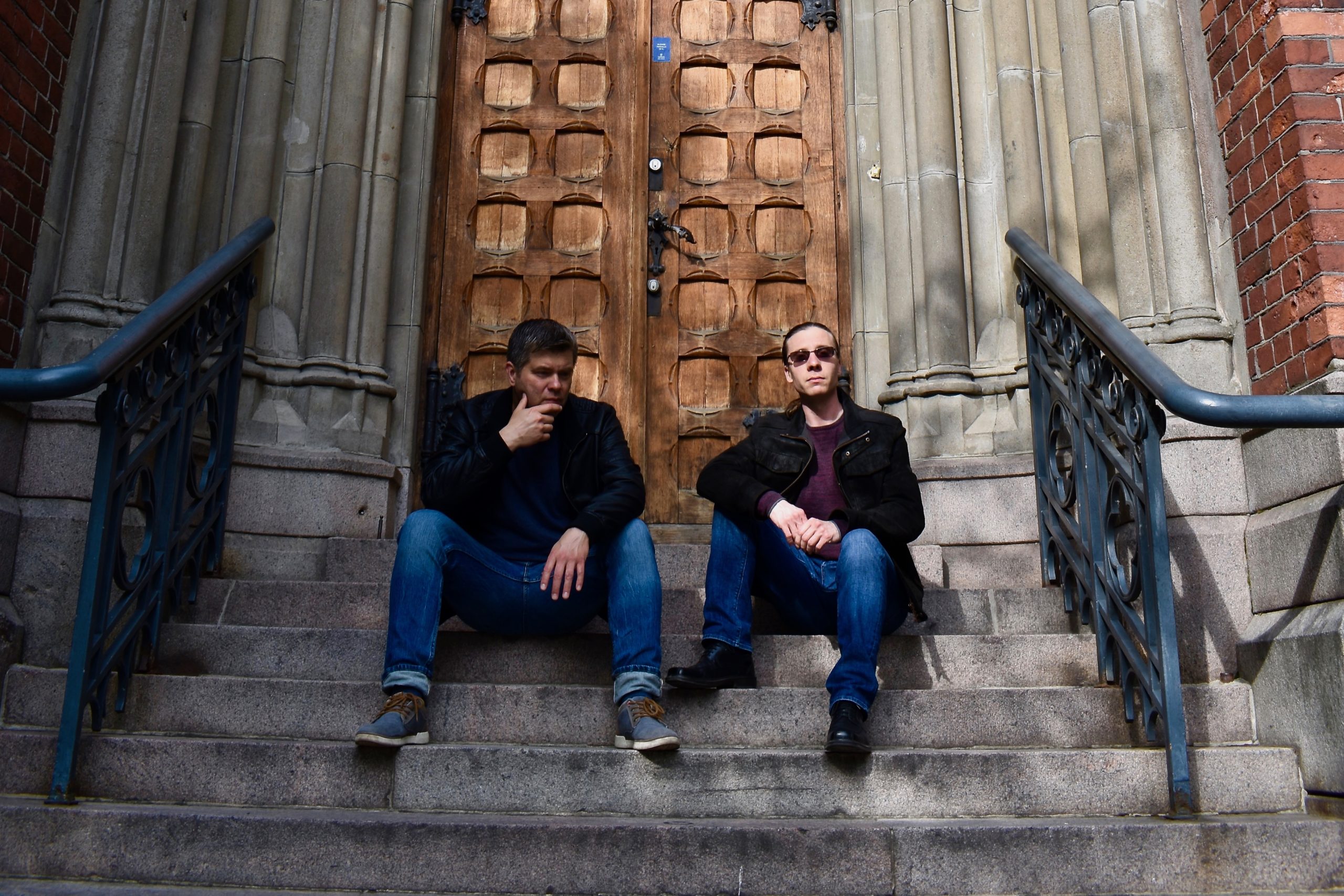 In March 2019 they released an EP titled “Sad Café” to positive review, and followed it up with the song “Circus”. On Friday, March 27, 2020; they released the song “Cloud Nine”. Their latest single is a supercool message called “Rodeo”.

The song begins with layers of a-cappella vocals giving you a first taste of the hook before the full instrumentation kicks in with a dramatic funky rhythm. The lyrics are pointed at an ex partner and have a little edge to them. The song has some cynical and passionate meaning. The string sections add an epic and classical quality to the traditional rock sound. After another super catchy chorus the music breaks down, a military style snare drum with sharp guitars and lush strings make this song a dynamic production as well as a relatable pop hit. Vocally, Tikka really lets loose at the end, giving his all to deliver the very personal lyrics. The clever video, which was scripted, directed, filmed and edited by Elina Suominen, shows the duo hanging around the stables while one friend helps another get back up on the horse. You can listen to “Rodeo” on our Prime Cuts Playlists and follow The Impersonators on the links below. Please continue to support artists like The Impersonators and share this music with everyone you know.